I was on a panel this afternoon at a conference hosted by A.N.D. at St Martins’. The theme of my session was about what cultural organisations can do for young people in London, but so inept was the Chair you could have left without knowing that. I was so worked up that by the time I had my turn to speak, my words puked out in a sort of sonic vomit – it sounded like I was about to cry. For the sake of clarity: here are my points.

What can the cultural sector do for young people in London?

First, engage politically with young people, on the issues on which their future depends. Put politics into your art, find ways to put art into other people’s politics – look here, for all the tactics you need. Don’t just lobby for art, ask how art can help young people in their battles. Decide what the issues are with young people, but guide them. I’ve put some starting points under this post.

Second, think of ways you can use available technology to make what you do easier for young people to find. I think we need a sort of ‘somewhereto of the mind’, something that’s visible and understandable like scouts – that feeds young people into cultural life across London. Makes it easier to use whatever it is that the arts offer. Organised locally, but part of a network. Something like Arts Award, but not explained like Arts Award. The aim is to take control through being creative/decoding culture.

Third, go and find young people, wherever they are. The idea that we can know where young people are at is slightly absurd, when the demography of London is changing so quickly. Some of the highest concentrations of young people in the UK are in Barking & Dagenham, Newham, Redbridge, Hillingdon. Go and have look – it shouldn’t be hard to find them.

That was what I was trying to say.

(i) The Housing Question
You know the story.  A new, young, right-less class of tenant is permanently trapped in private-rented accommodation. A process which benefits private landlords and is sanctioned and legitimised by by-to-let mortgages. Neither housing benefit nor social housing can fill the gap. It is an immoral state of affairs, but it will define young people’s future in London. It can only be resolved by politics.

(ii) JSA, Internships and Housing
It’s a grey area but it’s not that easy to claim JSA and do an internship. You can’t get housing benefit without JSA or a low income. So put that together and it means that if someone can’t pay for you to live, or keep-you, you can’t get an internship and therefore your chances of working in the arts – or many of the other professions – is greatly reduced. Again this can only be solved through politics.

(iii) Educational Opportunity
By my own calculations these provisional stats from DfE (PDF) show that across Waltham Forest, Newham, Greenwich, Hackney and Tower Hamlets, of all the young people who took a-levels in state Schools in 2010 just 157 made it to Russel Group Universities. Many private schools (maybe mine included) send that many themselves. What this means is that the places where there are the highest concentrations of young people in the country, are also some of the most hopeless for progression through education and into the professions. If private schools have to exist, why do they have charitable status? Why if you are one of those 157 kids could you end up paying the same to go to school, as someone who went to a fee-paying school? Why do you have to pay anything at all? Only politics can answer these questions.

(iv) The Price of Fun
£1 in 1985 is about £2.50 for today. In real terms, going to football, cinema and the pub are all significantly more expensive than they were a generation ago. So are many other things. Computers and drugs are less expensive. Unless you’ve got parents to pay for you, how much fun can you really have on a Saturday in London? A bag of weed and laptop is where the market is directing you. Again, this is another issue that goes back to politics. 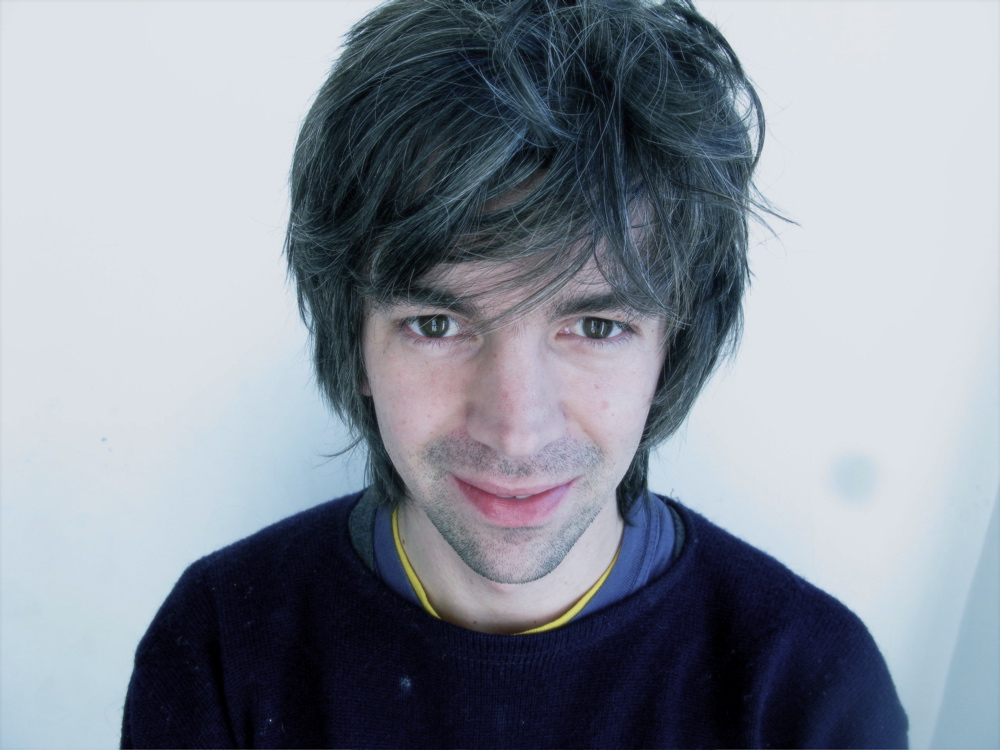